How tech can help operators win the BTR game

Find out how res:harmonics property management system can optimise management and increase revenue.
Get Started

Just like its development schemes, BTR is on the rise. In Q1 this year, Savills reported that over £1.2 billion was funnelled into the UK Build to Rent market; its highest ever first quarter. Yes Homebuyers research showed that BTR stock accounted for 1% of the private rental market in February 2021; a 135% increase since 2017. Last month, the Lead Director of Living Capital Markets at JLL, Simon Scott, stated that “BTR has the scope to become the largest of the living sectors” in the UK.

Given house prices are rising faster than wages, housing demand is outstripping supply and the perceptions about renting long-term are changing, BTR ticks many boxes from an investment point of view. It’s why players from across the housing sector, as well as commercial and banking giants like John Lewis and Lloyds, are joining the BTR game. However, all games have winners and losers, so participants should be looking at ways to give their team an advantage. That’s where PropTech comes into play. ‍

BTR players are not only competing for tenants amongst themselves, but also against traditional private rental and home ownership. As such, they have to focus on the details that make them stand out in such a crowded field: amenities, community and simplicity. ‍

Amenities. In a recent Urban Living webinar on build-to-rent, James Hart, asset manager at LaSalle, said that ‘amenities are great marketing for the BTR sector.’ From state-of-the-art gyms and dynamic co-working areas to efficient parcel services and the latest range of F&B on site, amenities offer clear differentiation between BTR and its competitors. It’s what your money could get if you don’t spend 6.6 years saving for a deposit (or 11 years in London). It’s what you can access if you forgo a traditional street for a new build development.

Yet, having incredible amenities is one thing: making them work seamlessly is another. PropTech enables residents to book gym classes from their phone, rent out a meeting room in the co-working area, receive a message when parcels have been delivered and book a table with a tap of their screen. What’s more, using the space-as-a-service (SPAAS) concept, BTR can use tech to continually update their amenity offering, such as hosting pop-up restaurants with the latest foodie fad or converting office space into creative workshops on weekends. In short, amenities may look great in the brochure, but it’s tech which makes them look great in reality. ‍

Community. Residents ‘come for the amenities, but stay for the community’ is an oft-spouted line, but for good reason: community helps separate BTR from its rivals. Whether it’s a young trendy crowd in urban developments or a more family-friendly vibe in a suburban environment, neither traditional home ownership or private rental can compete with BTR’s community offering.

Tech helps foster that community. It’s how inner-city operators can organise themed-cocktail nights on the rooftop bar and film clubs in the cinema room. It’s how residents in rural developments can arrange homework clubs for their kids or outdoor excursions. It’s how operators can keep occupancy levels high by retaining residents long-term. ‍

Simplicity. Oven on the blink? Press a button. Need a suit dry cleaned? Press a button. Want to extend your stay? Press a button. Technology, in its essence, helps make people’s lives easier and the array of services that operators can offer via a resident app is ever increasing.

Take operations, for example. Announcing that your cleaning and maintenance is slick on a brochure might not help you attract residents, but it will certainly help you retain them. That’s because enabling tenants to report maintenance issues via an app, speak directly in multiple languages with the maintenance team and track progress with pictures and notifications is a clear differentiator to what they’re used to: either doing it themselves (home ownership) or relying on private landlords (traditional renting). What’s more, tech helps wave goodbye to the red tape of mortgages and traditional 12-month tenancy agreements by making all the usual bureaucracy, such as contract signing and tenancy renewal, go digital. ‍

In card games, it can help to think a few moves ahead, but thinking too far can be futile. While the prospect of BTR becoming the dominant force in the housing market - with mixed-use schemes enabling people to spend their whole life in BTR accommodation - is a mouthwatering prospect from an investment perspective, companies should be focusing on the near future to get ahead. Technology is the ace in the pack.
‍

At res:harmonics, we facilitate a range of technologies to deliver excellent guest experiences and bookings, we would be delighted to discuss them further with you. 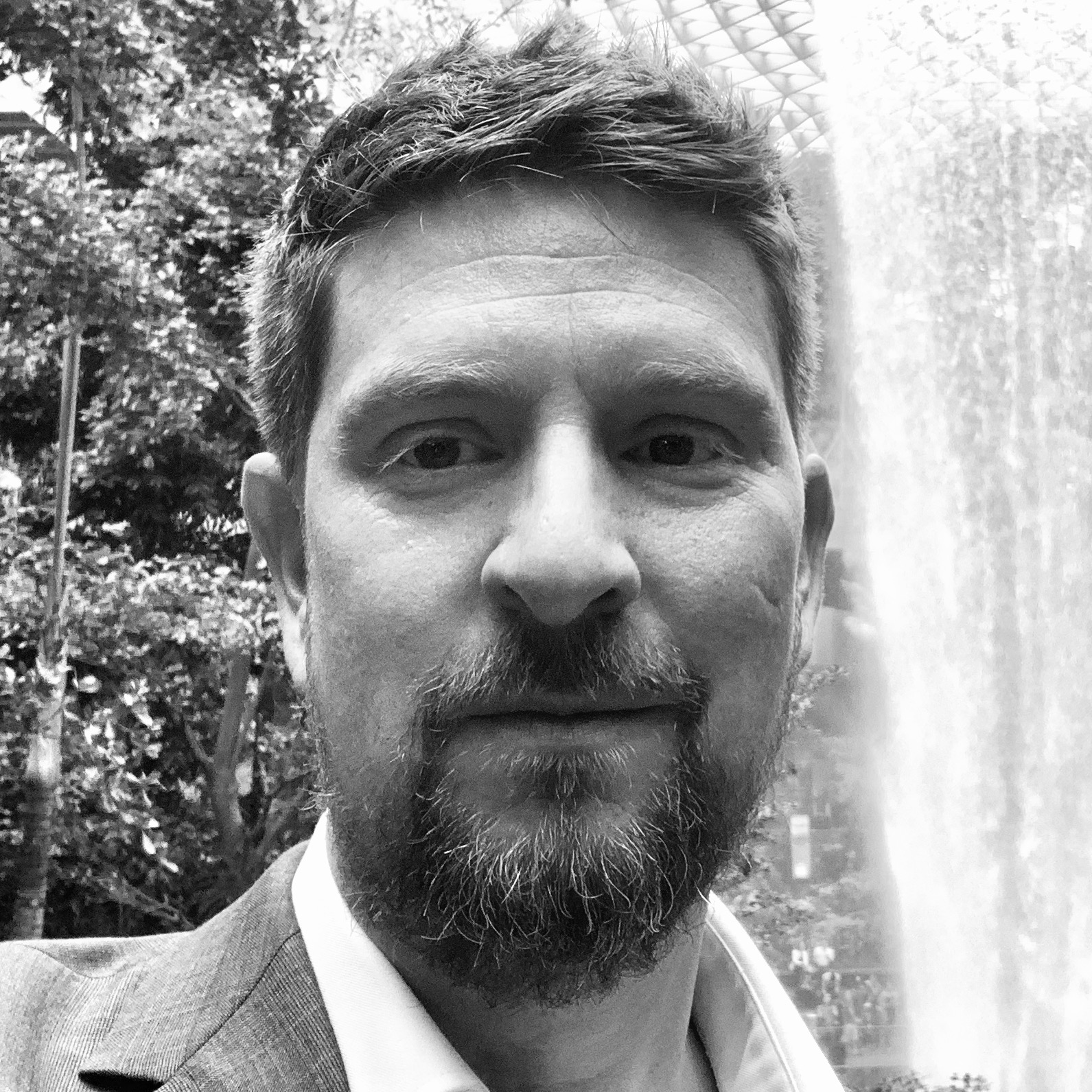 Giles Horwitch-Smith
Giles is the Founder of res:harmonics, he focuses on bringing together excellence in property management and technology, appreciating the nuances and challenges of both disciplines. He is a driven entrepreneur and leader with a flare for problem solving and business development, with proven ability operating across diverse and ever-changing business environments.

Join over 10,000 serviced apartments around the world who trust res:harmonics to run their business.