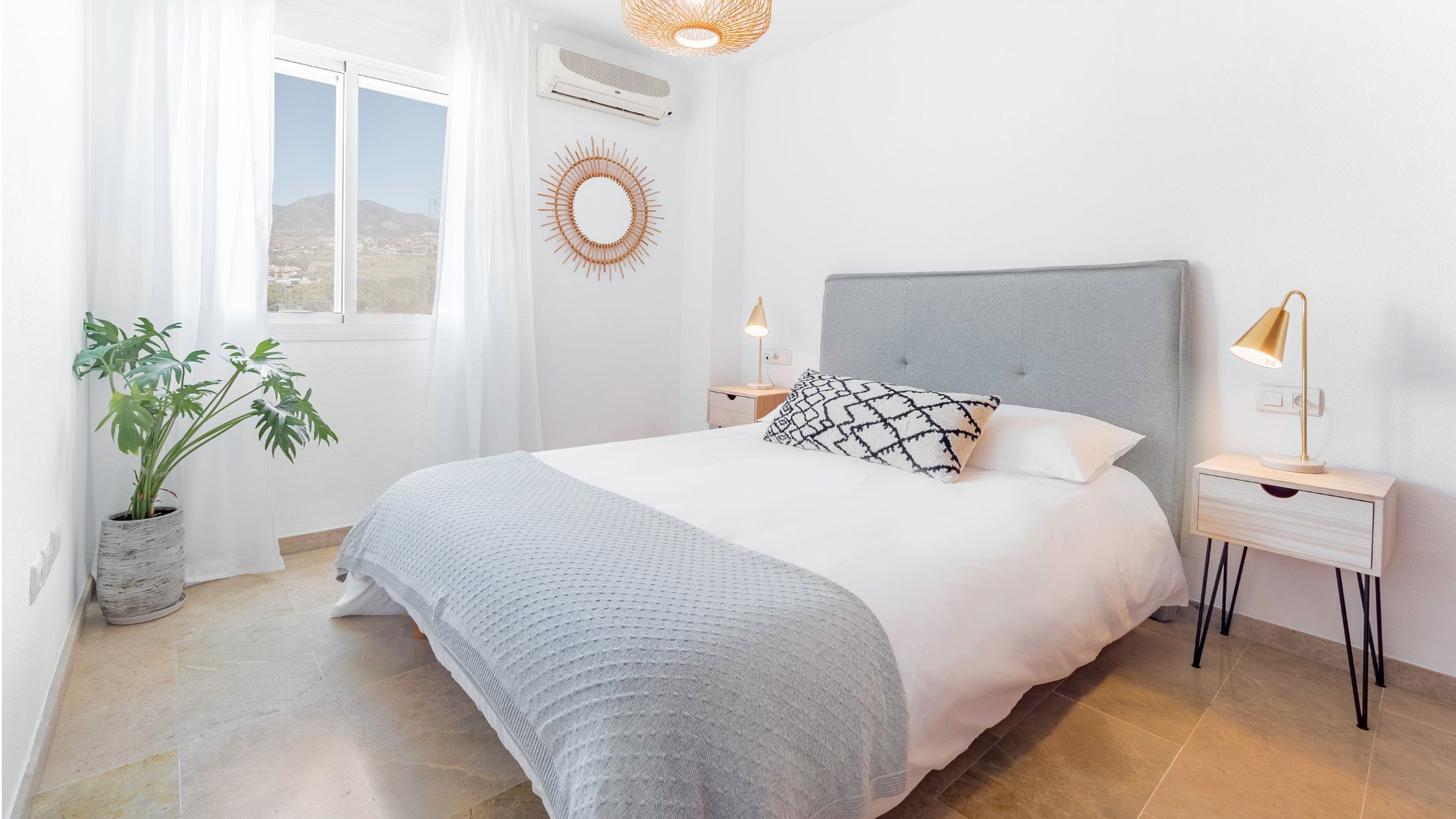 EasyFlat is a rapidly-growing serviced apartment operator that offers modern and affordable accommodation to companies and individuals. Founded in the Swedish city of Linköping in 2015 with 27 apartments, EasyFlat doubled its revenue year-on-year for the first three years and now offers 100 standalone units and three aparthotels across Sweden.

EasyFlat emphasises the ‘service’ in serviced apartments. Focusing on excellent customer support, great guest experience and high-quality furnishings, EasyFlat offers much more than a ‘bed’ to its guests; it offers a home away from home.

Why – did they hire res:harmonics?

Recognising the efficiency benefits of having a property management system, EasyFlat created an in-house PMS on FileMaker. During the first two years of operation, the system catered for EasyFlat’s needs, but as the company grew, EasyFlat lacked the resources to develop the system in line with its growing requirements.

In October 2017, EasyFlat began searching for a new PMS and initially considered two options: picking multiple pay-per-account support features, such as individual systems for bookings and channel management, or choosing one broad partner that provided lots of features in the same platform. Opting for the latter, EasyFlat looked at 50 different systems in three months and only one PMS ticked all their boxes. Enter res:harmonics.

During the PMS search, EasyFlat had a checklist: excellent customer support, a focus on development and an IT system that treated EasyFlat as its biggest customer. That’s exactly what res:harmonics provided.

From highly-responsive customer support and rapid remedies for bugs to constantly improving features and creating new functions, res:harmonics ensured that all of EasyFlat’s needs were fulfilled. For example, res:harmonics connected EasyFlat to channel managers and OTAs for the first time, streamlined EasyFlat’s cleaning and maintenance through the Operations App and also integrated the PMS with EasyFlat’s financial management system; patiently navigating a complicated process involving different financial models.

How – did res:harmonics make a difference?

Introducing a new IT system into a company has the potential to cause friction, but res:harmonics made the internal sell easy.

Firstly, res:harmonics saved EasyFlat time and money. Instead of spending an estimated six months, 200 development hours and 200,000 krona (£17,600) on incorporating OTAs into their existing system, res:harmonics provided multiple connections as part of its overall service. In addition, implementing an automatic financial process not only eliminated lots of mistakes - especially important for a company part of an eight-business group - but also avoided the need to hire an assistant CFO.

Secondly, res:harmonics opened up new revenue opportunities that helped EasyFlat grow. For example, EasyFlat had never used OTAs before res:harmonics and now they receive 20 extra ‘free’ bookings per week for their aparthotels.

“There is no other programme that ticks all the boxes like res:harmonics. The platform gives us everything we need operationally to manage our entire real estate portfolio and customers as well as the possibility to integrate with other platforms. They keep updating their functions and rolling out new ones, never in my career have I worked with a partner as responsive as res:harmonics. It’s the perfect hub for us” - Mikael Lundstram, CEO at EasyFlat.

Join over 10,000 serviced apartments around the world who trust res:harmonics to run their business.